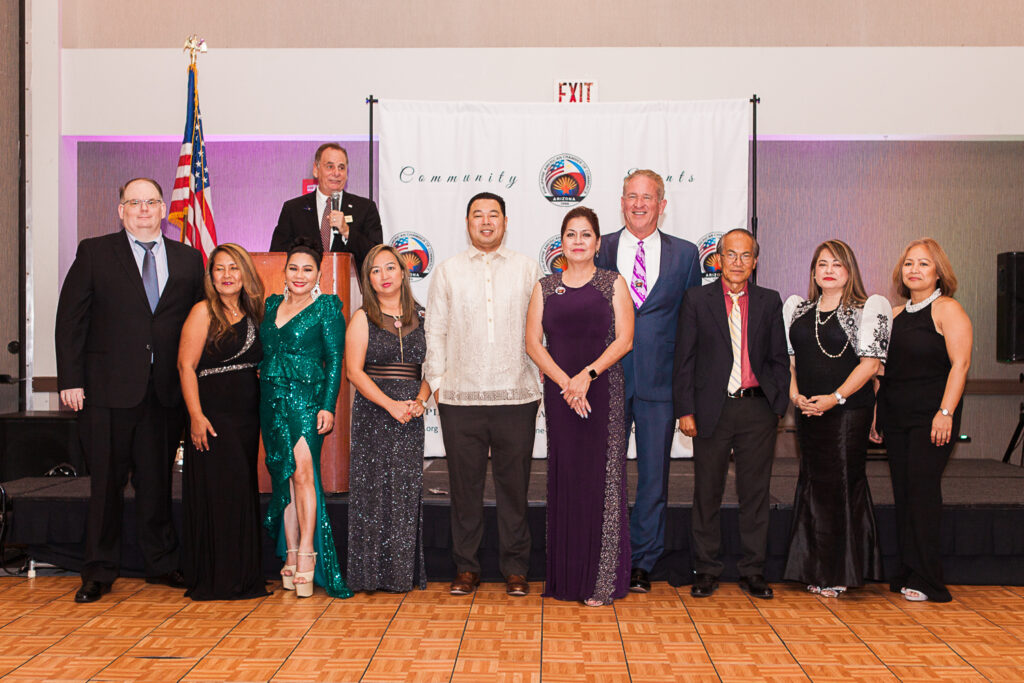 PHOENIX, AZ – On June 10, 2022, the Philippine American Chamber of Commerce of Arizona hosted a gala night for the induction of its new set of officers and  members for the term 2022 at the Hilton Phoenix Airport Hotel. It was a well-attended event with prominent community and business leaders gracing the night.  This was the first time that the organization held a public gathering of this size, and it mobilized supporters and key players of the local business community whose immediate main goal is to continue the work and vision of a healthy local economy post pandemic.  The chamber also held a successful fundraising through sponsorships and silent auction that will benefit the Filipino festival, scholarship program, and other future projects. 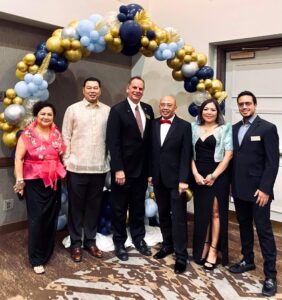 Chandler City Mayor Kevin Hartke was invited to be the keynote speaker and inducting officer. He delivered a speech that gave testament to how his office immediately took crucial steps and balanced action to protect the health of the community in its initial response to the onset of COVID 19 pandemic.  His office took swift action to reopen the city facilities and made adaptations for  safe economic rebound. The City of Chandler is the most diverse city in Arizona with the greatest percentage of Asian population, and Mayor Hartke has expressed his dedication to protect and support the Asian community. 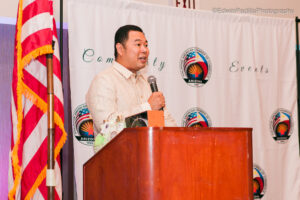 Newly inducted Chamber President Edward Lago also gave an inspirational speech that was in line with Mayor Hartke’s theme of rebuilding the economy. He spoke of how PACCA’s leadership team under his term stood resilient as the chamber provided much needed assistance and support to its members and the local business community at large in the height of the pandemic.  He gave emphasis on the importance of the chamber’s role in the community, noting, “We are a community partner and voice for the small minority businesses”.