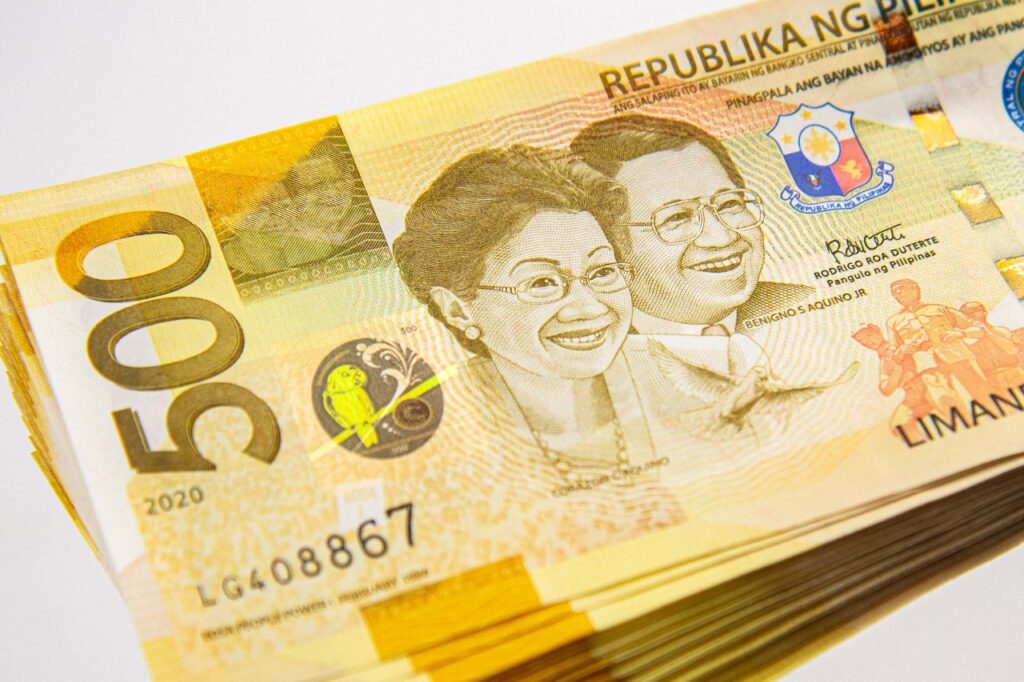 In passing RA 11213, the President vetoed the grant of general tax amnesty due to lack of safeguards against tax evasion. He calls for the passage of another general tax amnesty bill that provides for the lifting of bank secrecy rules for fraud cases, the inclusion of automatic exchange of information, and safeguards to ensure that asset or net worth declarations are truthful.

On August 24, 2020, the House Committee on Ways and Means approved a general tax amnesty proposal on all unpaid revenues prior to 2018. The bill seeks to grant a general tax amnesty for all unpaid internal revenue taxes to help cleanse, organize, and improve the BIR’s database. It specifically amends Section 6 of the National Internal Revenue Code of 1997, as amended.

The tax amnesty on delinquencies allows previously excluded taxpayers (i.e., those charged under the Run After Tax Evaders program, taxpayers with tax delinquencies) to take advantage of a lower rate to settle their obligations, and creates an opportunity to unclog the administrative and judicial dockets of slow-moving cases.

According to the Tax Amnesty Act, different cases will be subject to different rates – ranging from 40% to 100%. The amnesty rate will be based on the basic tax assessed which is based on the latest BIR assessment without interest, penalties and surcharge.

The tax amnesty on delinquencies has already expired on June 14, 2021 with no plan of another extension.

The estate of the decedent who died on or before December 31, 2017 is qualified to avail of tax amnesty. However, Estate tax amnesty shall not extend to the following:

The estate may enjoy the immunities and privileges of the Estate Tax Amnesty;

President Duterte signed the Republic Act 11569 extending the estate tax amnesty for another 2 years until June. 14, 2023 which was originally due on June 14, 2021.

Now is the time to settle your tax obligations in the Philippines, especially if you have properties that you have inherited from your parents or grandparents and have been remiss in paying estate taxes.