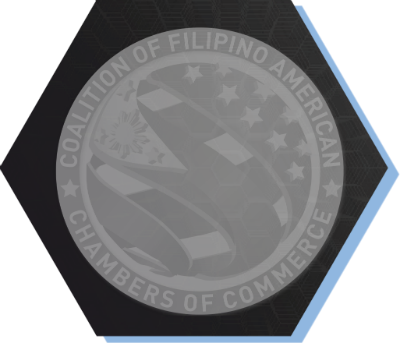 Rowena started her career in the hotel industry in various parts of Asia before moving to the United States for post-graduate studies and eventually launching a series of businesses in Human Resources, E-commerce/Retail, and Education in North Texas.

As an entrepreneur, she is currently President of ETC Learning Centers, whose core business is providing Proctor Services to professionals and students. The company is poised to expand its services this year to include training, career counseling, and business support services.

Her commitment to chamber constituents further evolved into board memberships in both the Multi-Ethnic Education and Economic Development (MEED) Center, where she is currently Board Treasurer and the Filipino Leaders’ Coalition of North Texas.

Her involvement with the Arts started when she co-founded the Metro Area Arts & Education Council, which has been organizing the multi-cultural event “Jubilee of Cultures” in North Texas since 2013. In 2019, she was invited to join a panel of judges that awards grants for the arts in the City of Dallas through its Office of Arts andCulture. She still serves through its current program Arts-Activate.

Rowena was recognized as one of the “Top 25 Women of Dallas in 2016” by the SteedSociety Female Success Factor, sharing the recognition with her role models, then Dallas Sheriff Lupe Valdez, Judge Amber Davis, and State Representative Helen Giddings. She was also awarded “Member of the Year” in 2016 by the Greater Dallas Asian American Chamber of Commerce, and MVP in 2019 by the Philippine AmericanChamber of Commerce Texas. Rowena Raroque-Watters received her Bachelors of Science in Commerce degree from the University of Santo Tomas in the Philippines, her Associate Degree in Information Systems from North Lake College in Dallas, her MBA at the University of Dallas and a post-graduate Certificate in Human Resources also from the University of Dallas.