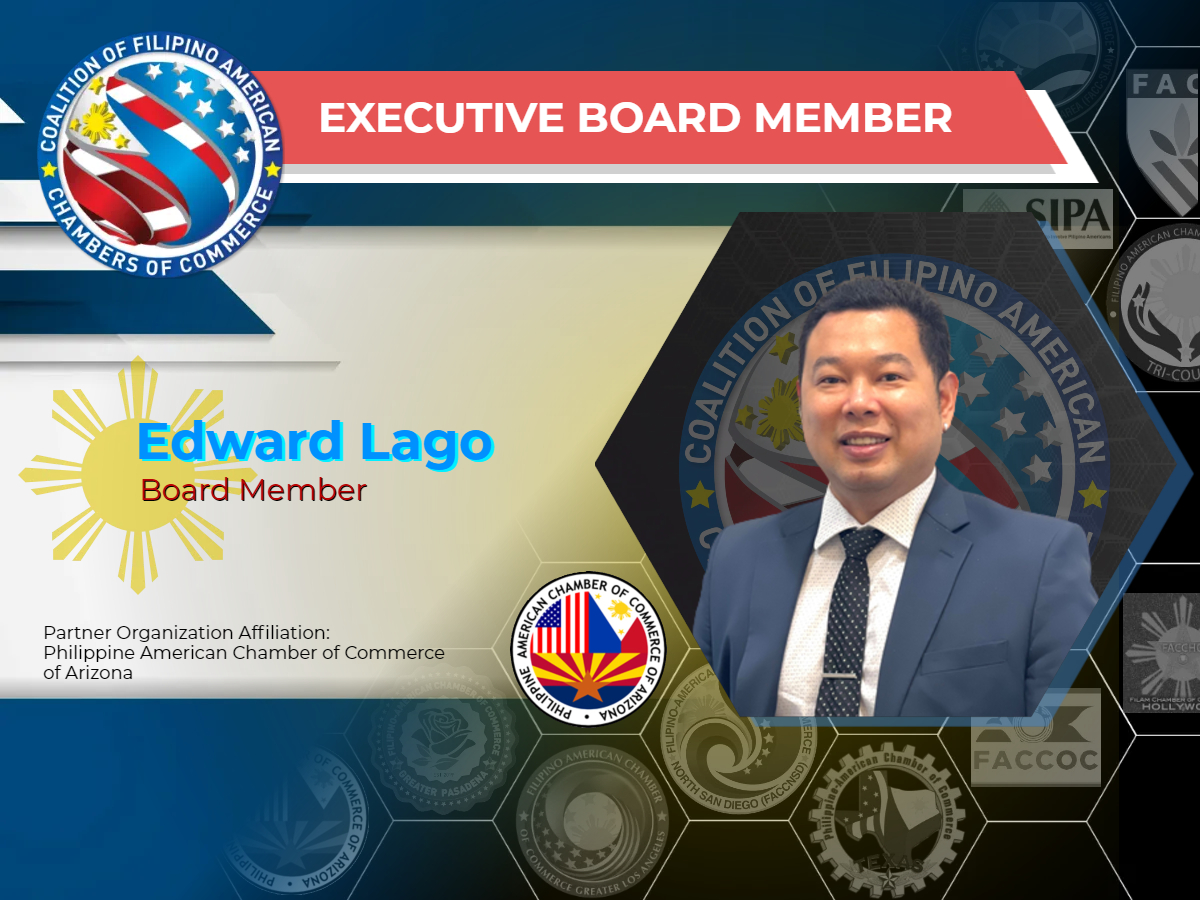 There is nothing more satisfying than being able to work in an industry which brings out the best in him and gives him the opportunity to meet and work with like-minded people. Having to grow up playing sports like basketball, he goes by the words of one of his influencers:

As a lifelong learner, he is pursuing his Master’s in Business Administration with emphasis in Finance at the Grand Canyon University as part of his continuous growth both personally and professionally.

Edward was the Operations Supervisor at Survey Sampling Inc where he stayed there for 6 years. For his bachelor’s degree of Science in Management Accounting, he graduated at a Catholic University run by SVD Priests (Society of the Divine Word) in the Philippines. The University of San Carlos, Cebu City (2008).

Career, family and God and giving back to his community are the reasons he wakes up in the morning motivated to be the better version of himself.

The foundation of Edward’s ethos is family. He revels in the security and incomparable strength his family gives him. Edward, a supportive brother to his sister is also the world’s greatest uncle to his adorable nephew whom he treats like his own son. On top of that, a very good son to his parents whose faith, values and advices he takes heed of.