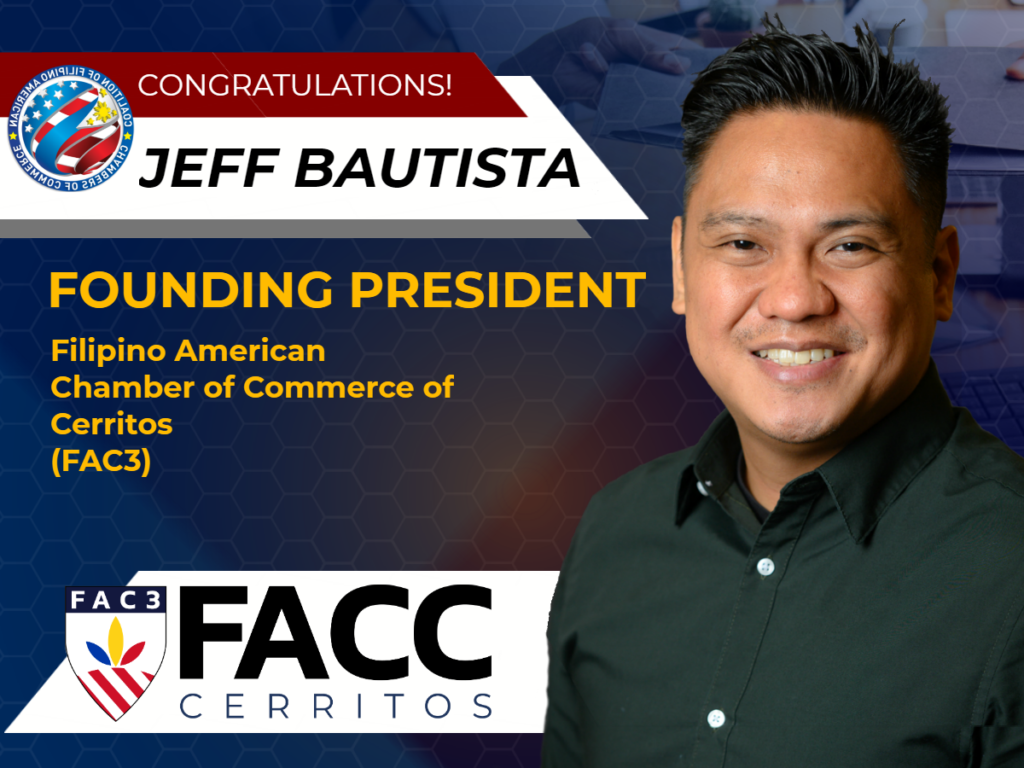 Jeff graduated with a Bachelor’s of Science in Computer Science from Cal Poly Pomona in 2003. After graduation, he embarked on a career a Civilian Scientist for the Department of Defense, assigned to the US Navy. By the time he permanently separated from government service in 2007, he had risen to become a Senior Analysts and Project Lead.

In 2007, Jeff found himself in a new calling, one that was far different than his current career path. Together with friends, Jeff took his love of technology and the web and founded a small digital media design and development agency — Halcyon Design. There he worked with clients small and large, with the most notable being Disney, ABC, PBS, the US AirForce, and US Army. It was a successful experience, as he took an initial $1000 investment and turned it into a $300K /yr company.

Halcyon Design closed its doors in 2013 despite continuing success. Jeff took some time off and dabbled in other business ventures. As it were, Jeff couldn’t resist the desire for entrepreneurship, so he founded Echo Millennial in Fall 2014. Since then the company has experienced consistent growth, having grown from a team of one, to now having a satellite office in the Philippines, which supports our overseas clients there and in Australia.

Jeff derives his passion for his work from the amazing energy and spirit he gains from the people in his life — his friends & colleagues, his family, his best friend Gizmo, and his loving girlfriend, Irene.

In his free time, Jeff enjoys traveling, experiencing different cultures through its music, cuisine and drink. He’s a huge Star Wars and Disney fan. When outside, he can found conducting “board” meetings out in the surf at Huntington Beach, or out hiking.