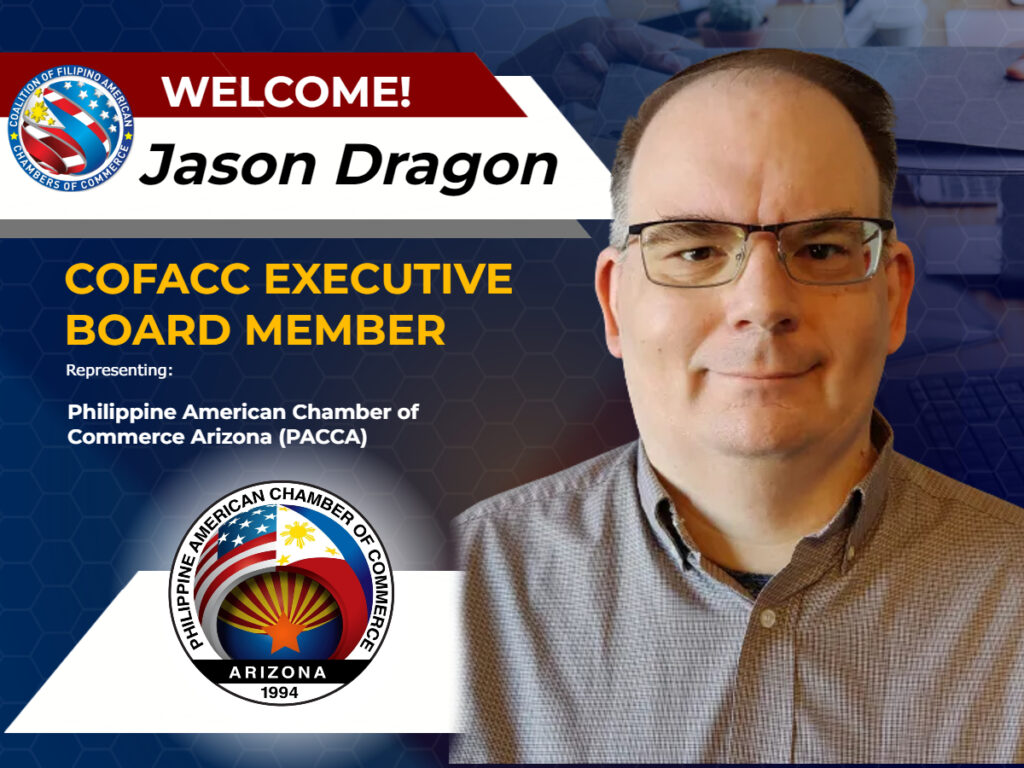 Jason Dragon, an Arizona native, graduated from NAU in 1997 and promptly started Emerald Computers. Emerald Computers sells high quality new and refurbished computer hardware, they also recycle 1000’s of computers a year from home and business clients. Jason went to the Philippines for almost two years and came back married to Gem Dragon, and with his first of three sons.

After returning Jason expanded Emerald Computers to be one of the largest computer stores in the valley. In 2004 he also got his real estate license to help friends and family navigate the world of real estate. He also specializes in commercial real estate to help business owners. He is very active in politics, having run for office twice and helped many other run for office. In 2021 he opened an additional location for Emerald Computers in Sun City. Jason has three sons, Emerson, Edison and Erickson.

He lives in Peoria and recently moved to north Peoria into the house of our dreams. Jason is active at Dream City church.