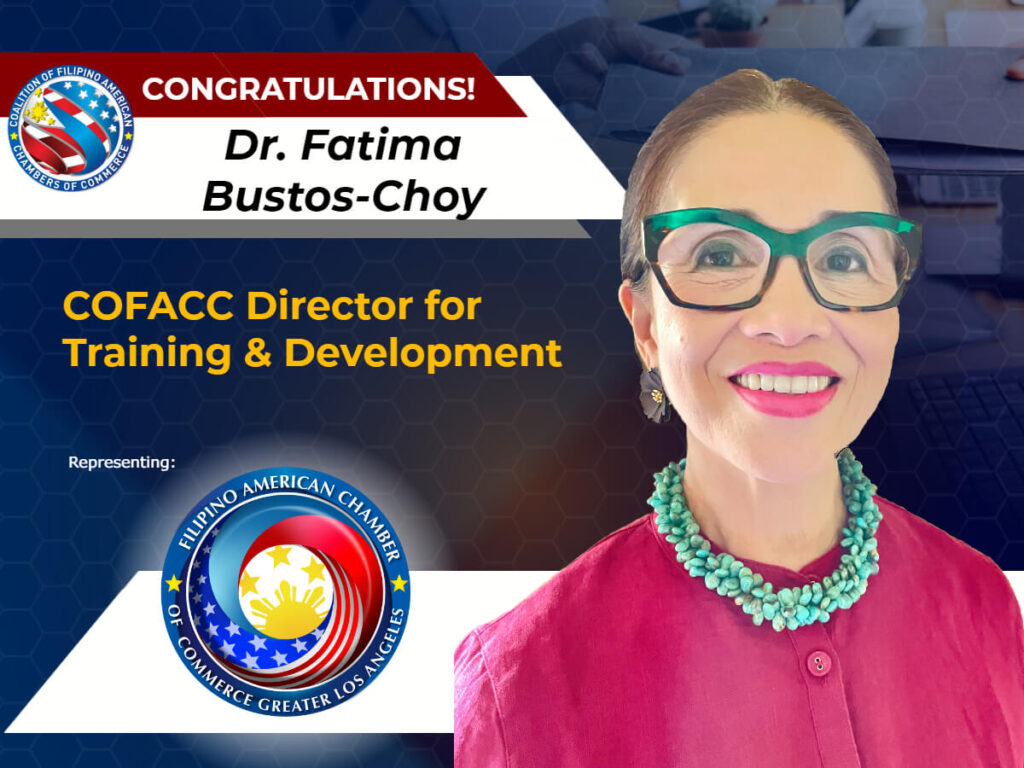 Dr. Fatima Bustos-Choy has over 30 years of corporate and community-based work experiences, and over 15 years of senior management positions with Fortune 500 companies. She is results-oriented, client-centered, and value-creation focused Organizational Effectiveness consultant and Human Resource professional with an integrated and holistic approach to improving human and business conditions.

Dr. Fatima is a professional coach to business executives, managers, career professionals, and community leaders. She is an Organization Development consultant to corporate and community-based organizations. Highly effective at leading and facilitating group dynamics in corporate, community, and educational settings. Operates with a keen sense and understanding of business, client, and participant needs. Has depth and breadth of corporate and community-based environments. Effective interpersonal relationship skills at all levels in an organization. 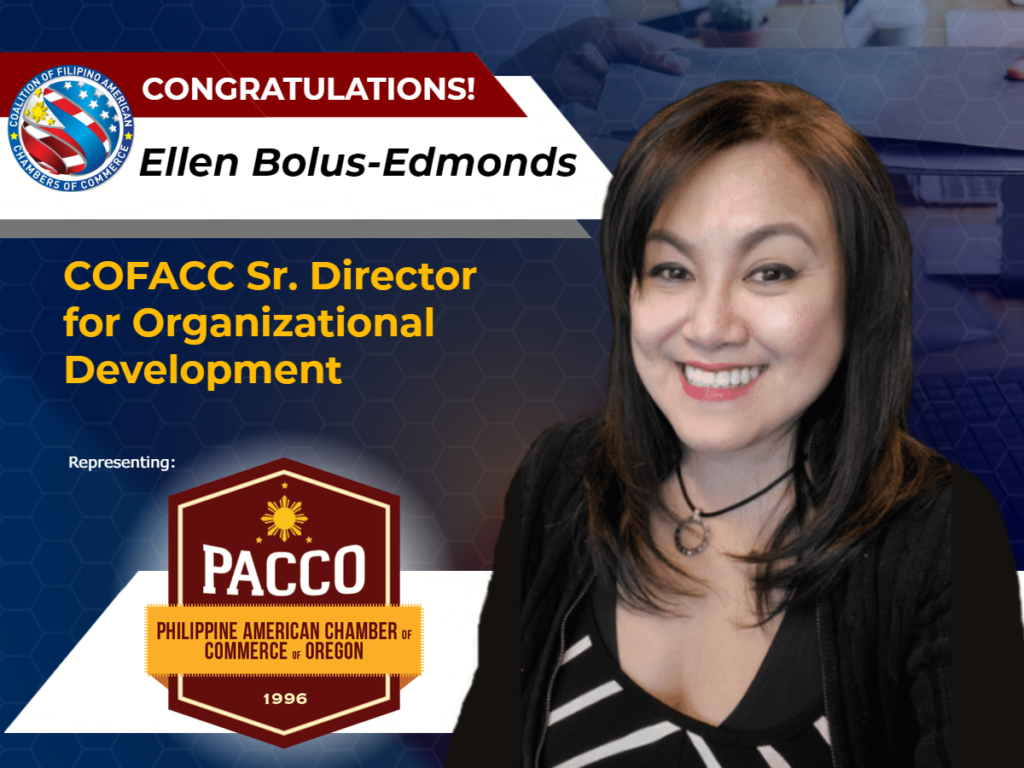 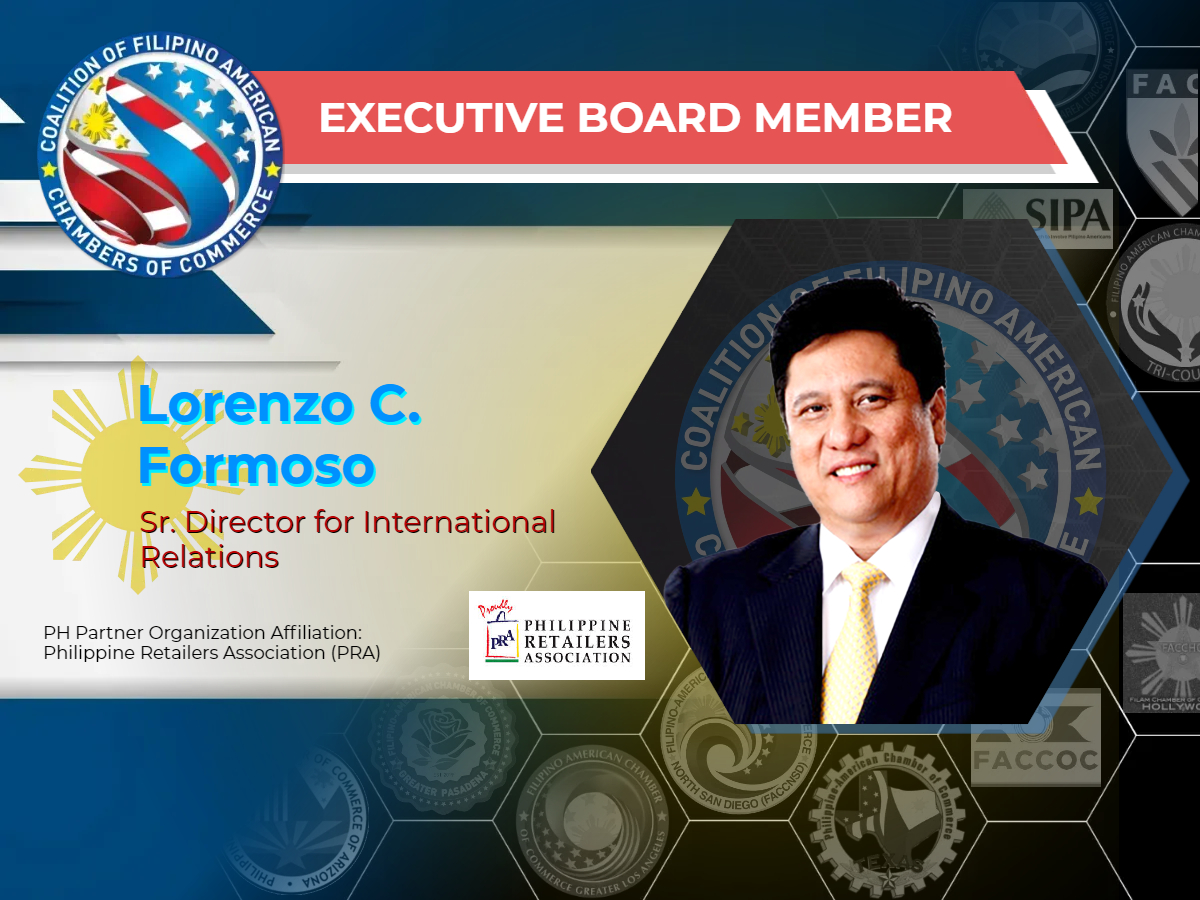 On a personal note, Enchong as he is commonly called by his family and friends, has a wide range of interests. His hobbies include photography, golf, benchrest shooting, and cycling. He also enjoys travelling and listening to hi-fi audio. But most of all, he enjoys the company of his family and friends. 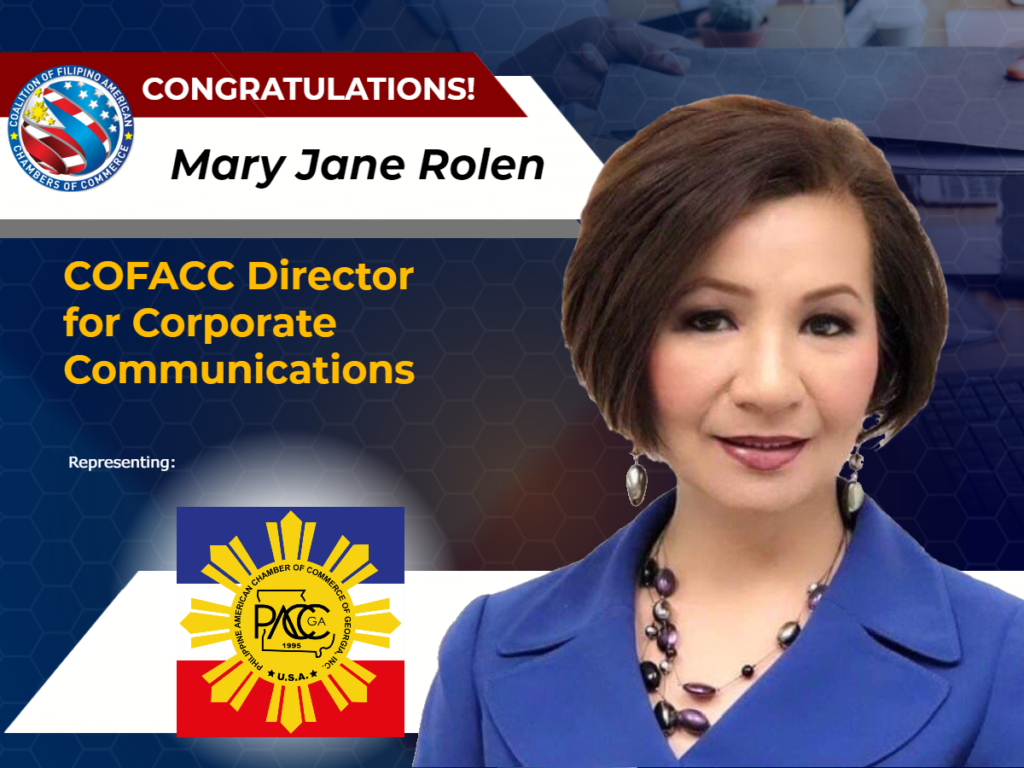 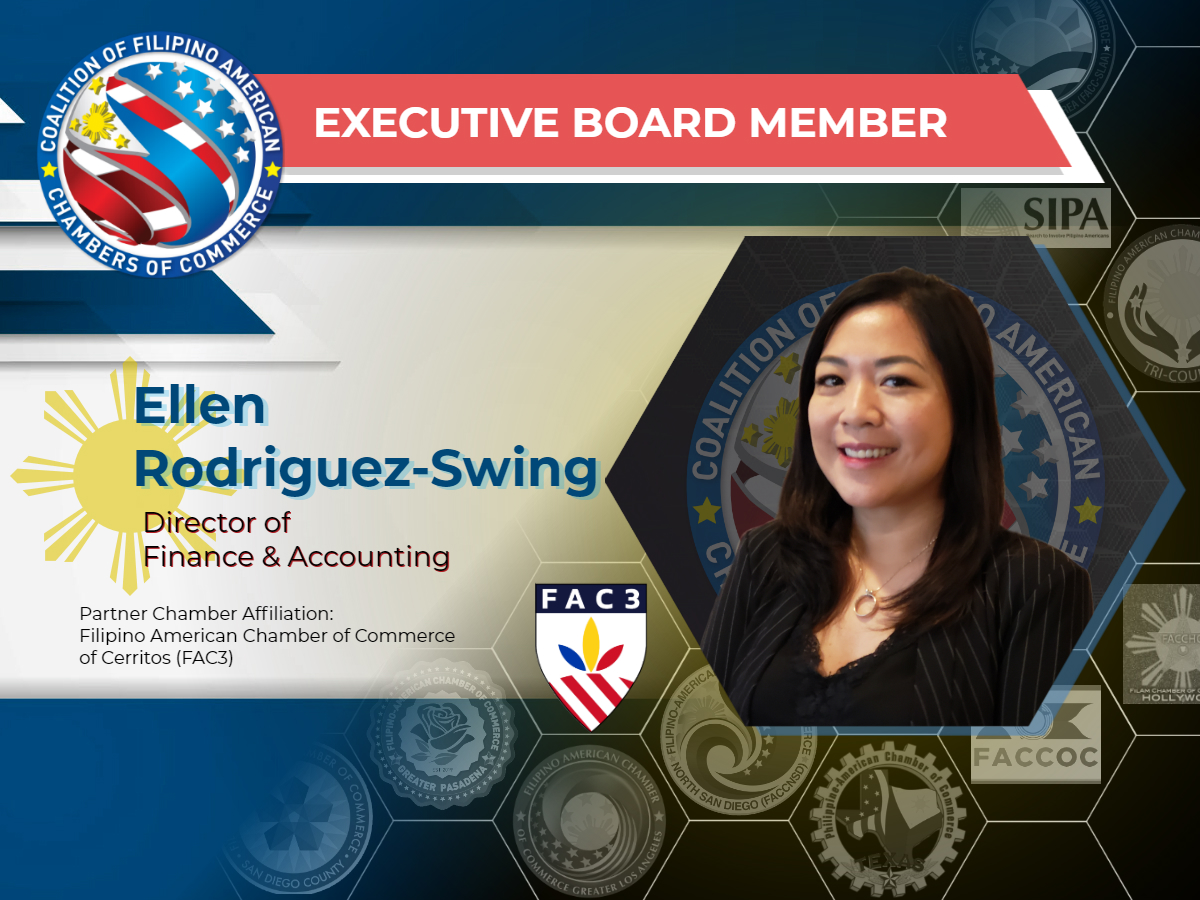 Ellen Rodriguez-Swing currently serves as the Chief Financial Officer of Village Casa, a philanthropic commercial furniture company which is based in Las Vegas. She also sits as the treasurer for ReIgnite Hope Las Vegas, a non-profit organization which offers free accelerated welding and metal fabrication programs to disadvantaged students. She oversees all aspects of the finances, including the development and management of budgets, preparation of financial statements, and reporting to the CEO.

Ellen brings to the organization nearly two decades of financial management experience with a focus on developing procedures and strategic direction to create efficient membership productivity and performance. She also helps streamline financial and procedural policies and create monitoring, compliance, and accountability systems.